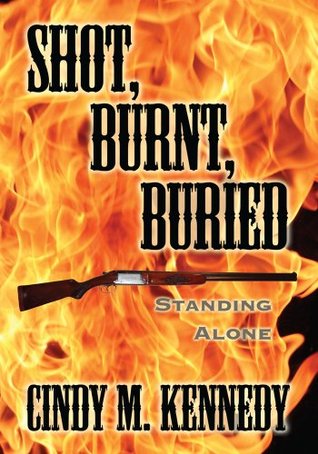 The How to Be Jamaican Handbook

Salvaged Pieces of a Werewolf Lost: A Zou Tai, Prince of Werewolves, Novella

To The Kings Taste: Richard Iis Book Of Feasts And Recipes